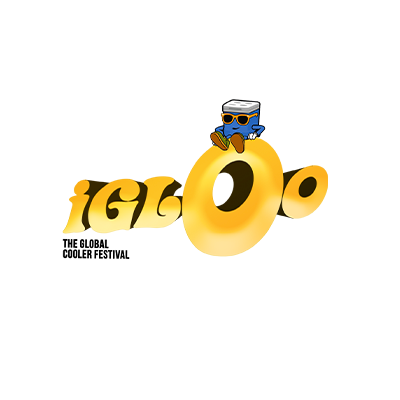 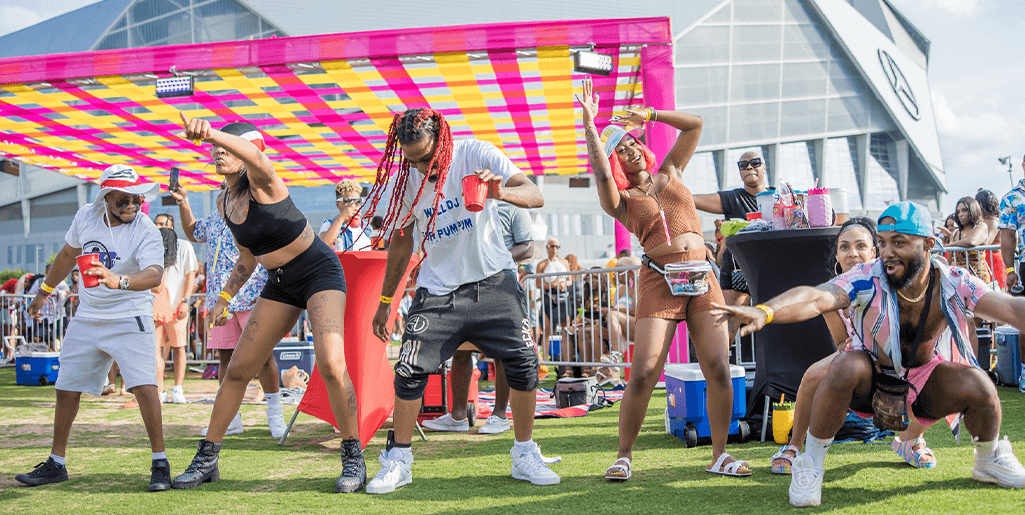 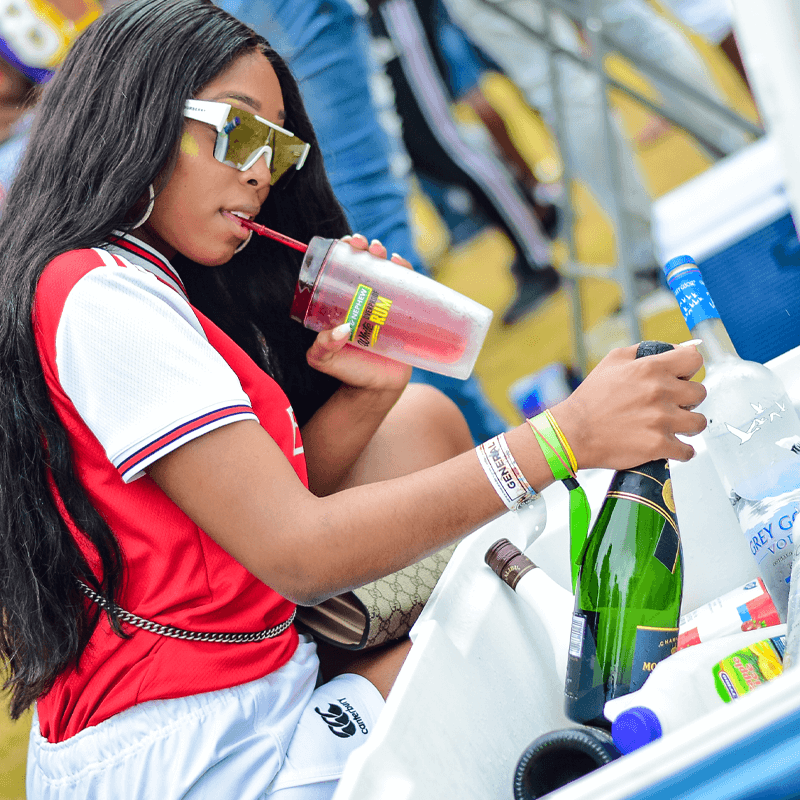 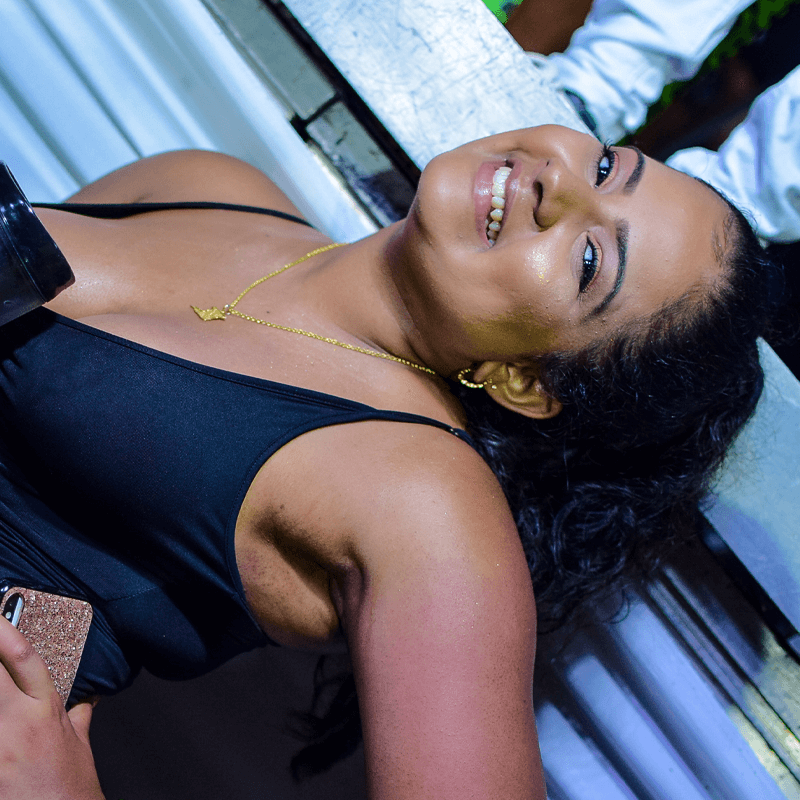 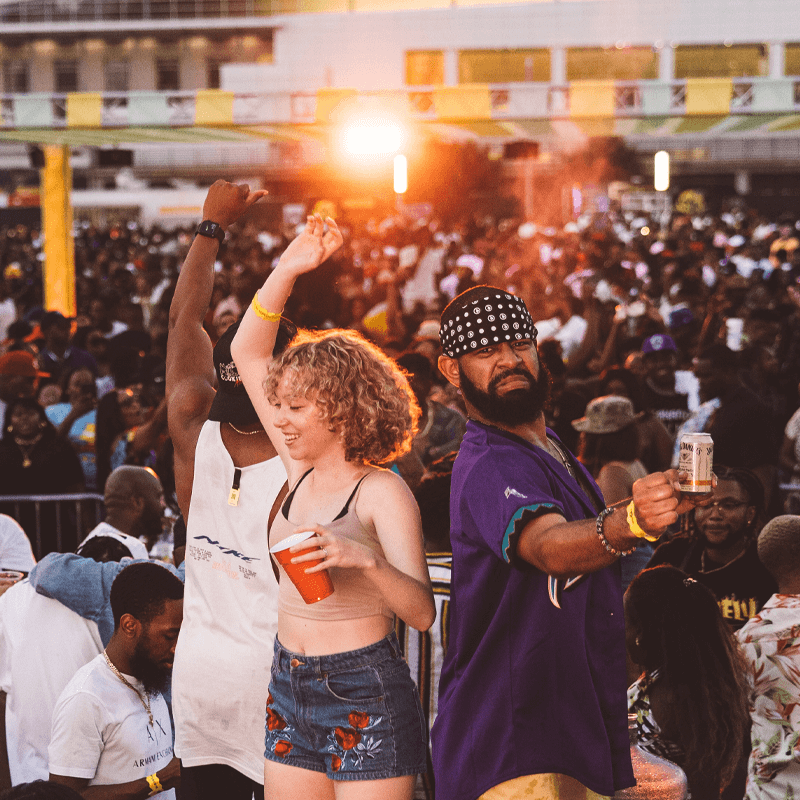 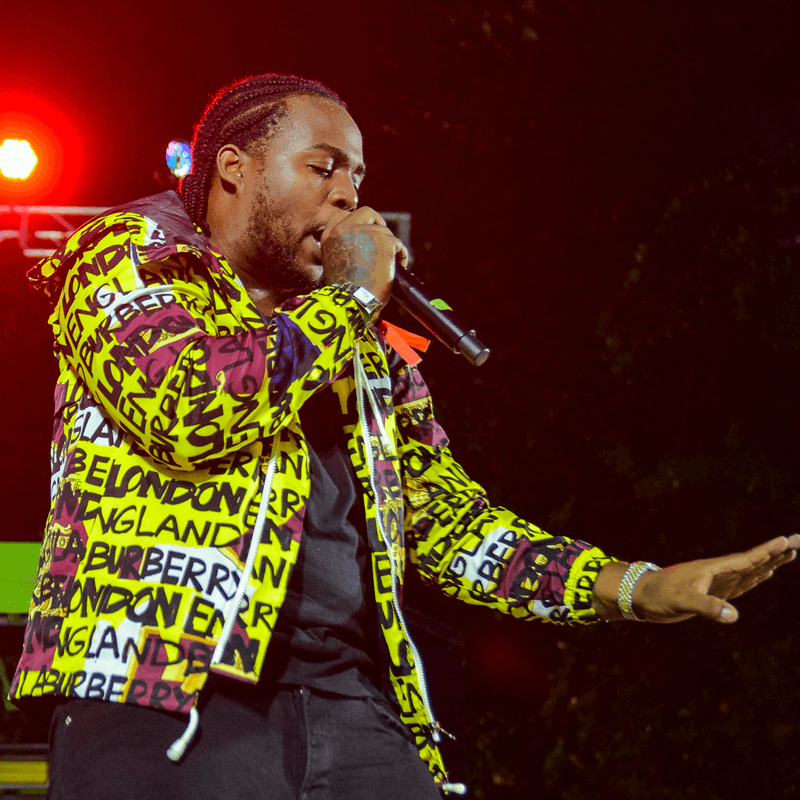 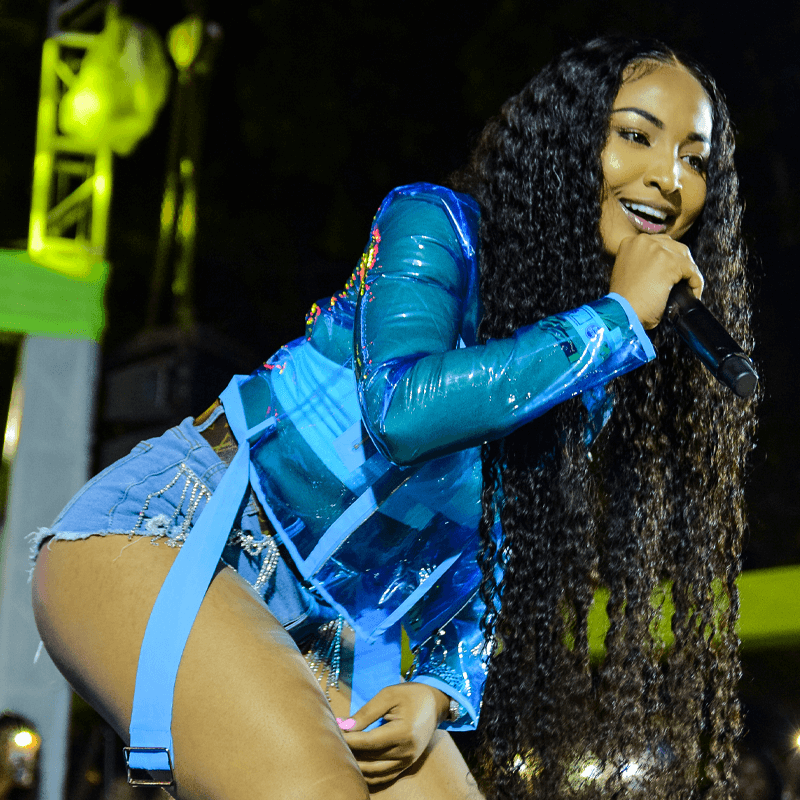 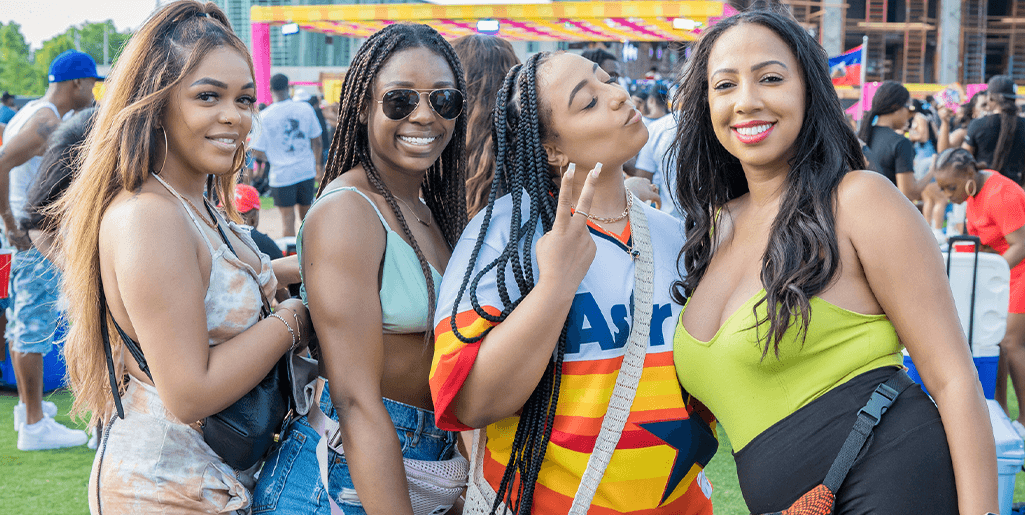 The essence of the event is that patrons are allowed to bring their cooler with spirits of choice, chaser, and brew or in summary, their drink of choice and be their own bartender while partying to the best DJs from around the world. It’s a do as you please event as patrons have the freedom of partying however they like, with whomever they like, drinking whatever they like in an adult setting, responsibly!

IGLOO… Di Original Cooler Festival is the only event produced island-wide in Jamaica with branches in both Florida, Atlanta and New York. The IGLOO movement and fan base has become so large that preparations are now being made to expand to the Diaspora and more into North America, making it one of the most recognized events out of Jamaica with a global appeal second to none. 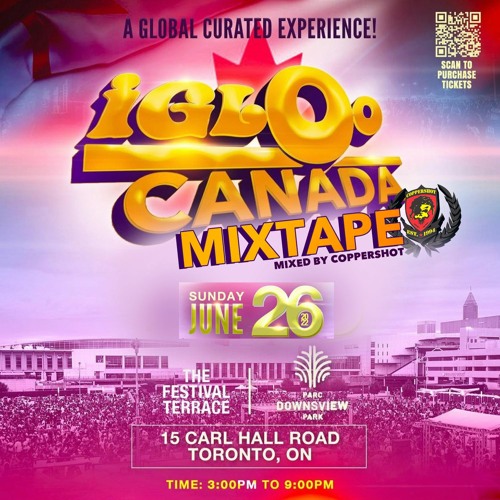 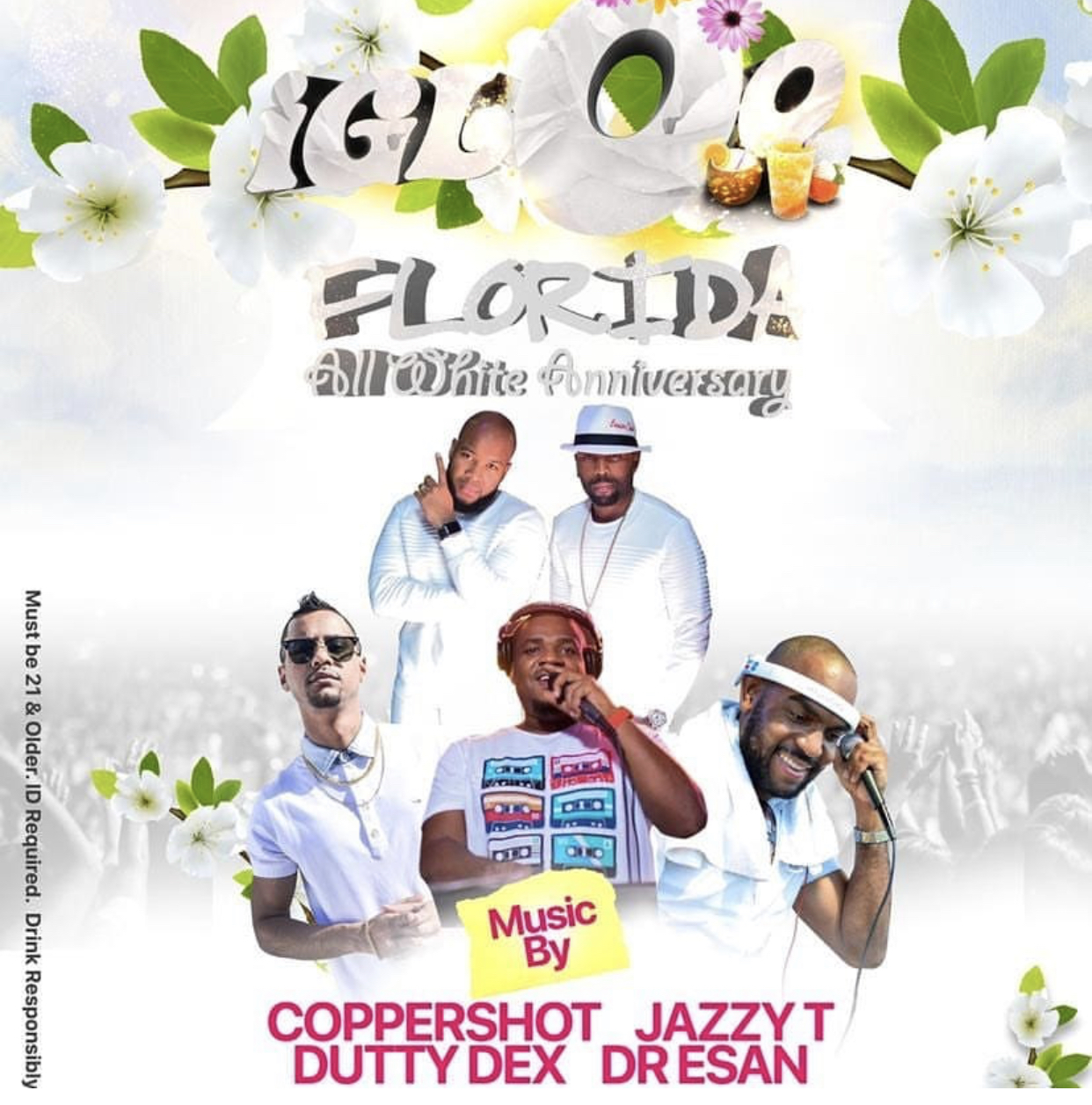 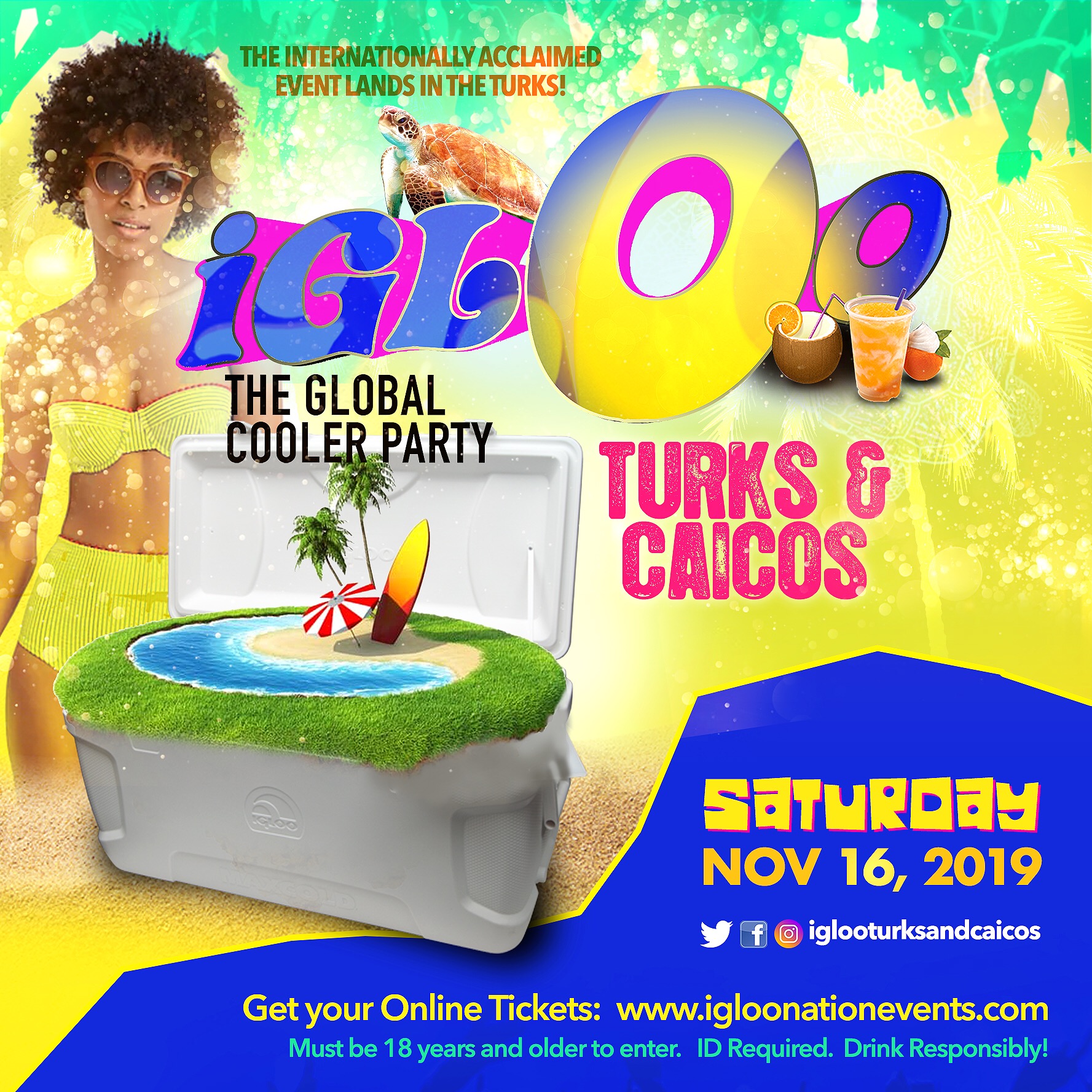 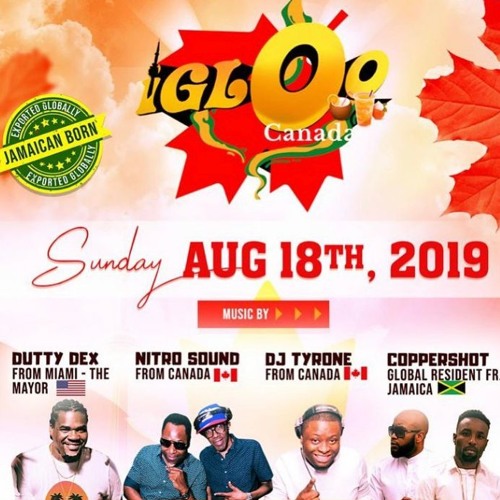